Mike is a physiotherapist and the founder of Clinic Roots.

Mike is a registered physiotherapist who lives in Calgary, Alberta.  He has always had a passion for computers and technology and is self-taught in various computer programming languages, internet marketing, search engine optimization and web design.

Computers have always followed Mike around.  He has worked in technical support and has used computers to his advantage at just about every job he has ever had!

Clinic Roots came alive when Mike created his clinic's website, and them some!  He looked at hundreds of clinic and practitioner websites throughout Canada and became convinced there was need for better websites.  After further investigation, it also became quite apparent that there was also a need for a more affordable professional service. 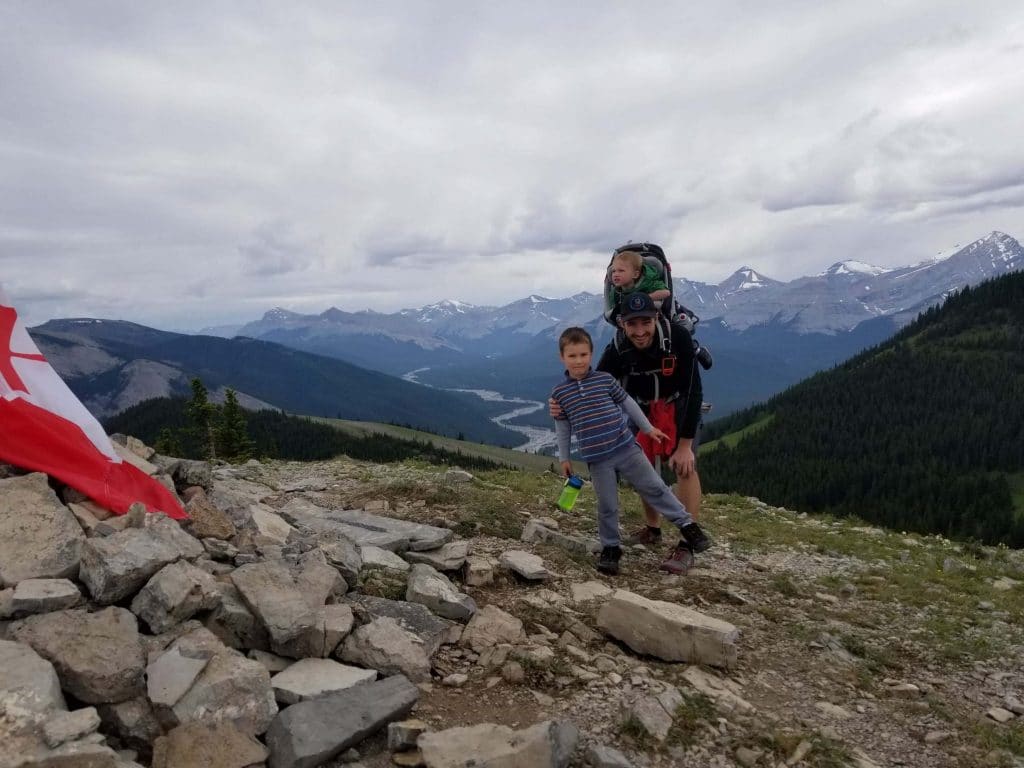 Our FAQ covers a wide-range of scenarios and common questions.

This page covers nearly all of the services that we provide.

This page is a step-by-step of how our service works.